Bipolar disorder, also known as manic-depressive illness, is a brain disorder that causes unusual shifts in mood, energy, activity levels, the ability to think clearly and carry out day-to-day tasks. People with bipolar experience high and low moods—known as mania and depression—which are extreme ups-and-downs in mood, energy and activity.  Referred to as a mood disorder, bipolar moods range from periods of extremely “up,” elated and energized behavior (known as manic episodes) to very sad, “down,” or hopeless periods (known as depressive episodes). Less severe manic periods are known as hypomanic episodes.

The average age-of-onset is about 25, but it can occur in the teens, or more uncommonly in childhood. The condition affects men and women equally, with about 2.6% of the U.S. population diagnosed with bipolar disorder and nearly 83% of cases classified as severe.

Symptoms and their severity can vary. A person with bipolar disorder may have distinct manic or depressed states but may also have extended periods—sometimes years—without symptoms. A person can also experience both extremes simultaneously (referred to as a mixed episode) or in rapid sequence.

People with bipolar disorder experience periods of unusually intense emotion, changes in sleep patterns and activity levels, and unusual behaviors. These distinct periods are called “mood episodes.” Mood episodes are drastically different from the moods and behaviors that are typical for the person. Extreme changes in energy, activity, and sleep accompany the mood episodes.

When symptoms present, a doctor may perform a physical examination, conduct an interview and order lab tests. While bipolar disorder cannot be seen on a blood test or body scan, these tests can help rule out other illnesses that can resemble the disorder, such as hyperthyroidism. If no other illnesses (or medicines such as steroids) are causing the symptoms, the doctor should refer to a mental health care professional for diagnosis and treatment.

Bipolar disorder is treated and managed in the following ways: 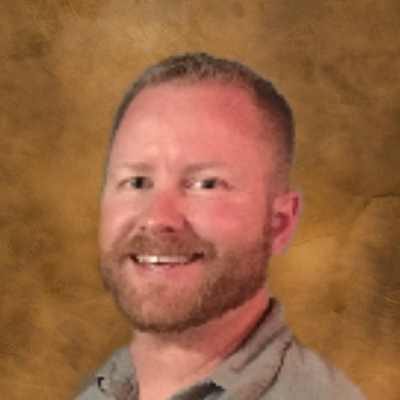 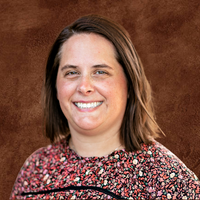 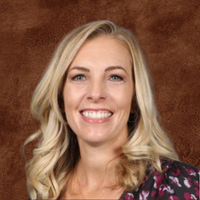 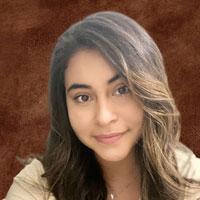 Please complete the form below to request an appointment. We will try our best to accommodate your request and will be in touch ASAP. Thank you!